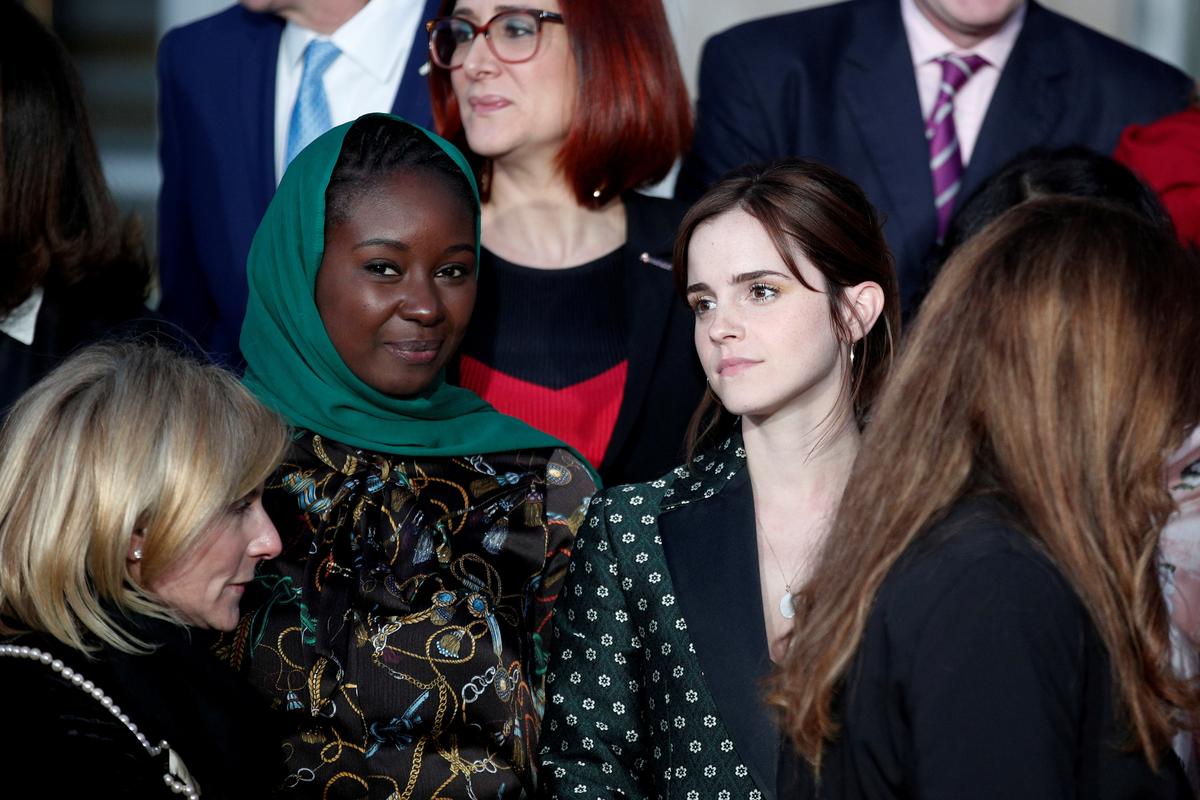 Kering said that Watson — who is a champion of women’s rights and a United Nations Women Goodwill Ambassador — had been appointed as a director on Kering’s board as well as chair of the board’s sustainability committee.